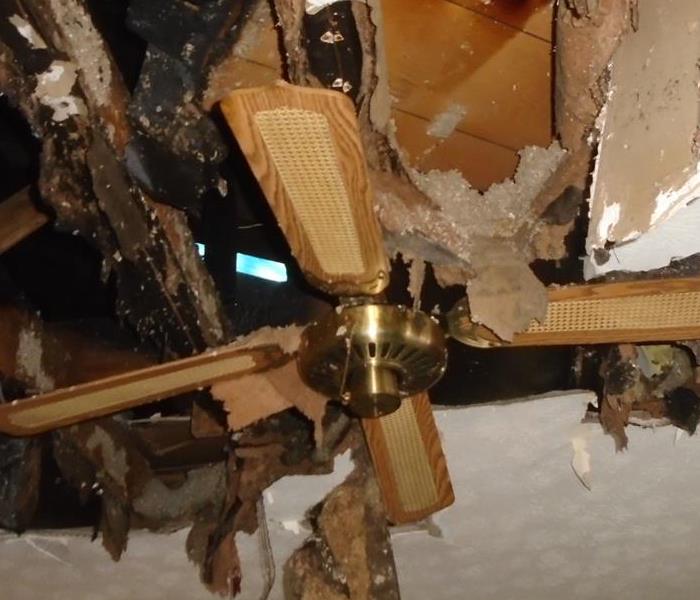 Electrical fires can be a considerable problem in older Atlanta homes. The before image shows the effects of an electrical fire that happened in the old fourth ward district. The home had not been upgraded for some time, and when a faulty electrical line was left unattended, the house caught on fire. When our professionals arrived on site, we assessed the damage and began to pack up the homeowner's contents to store in our warehouse so that we could save them from further damages. This project took a couple of months due to the severity of the damage. When we were concluding the project, the homeowners let us know that they were happy with our work and communication.

View More Before & After Photos